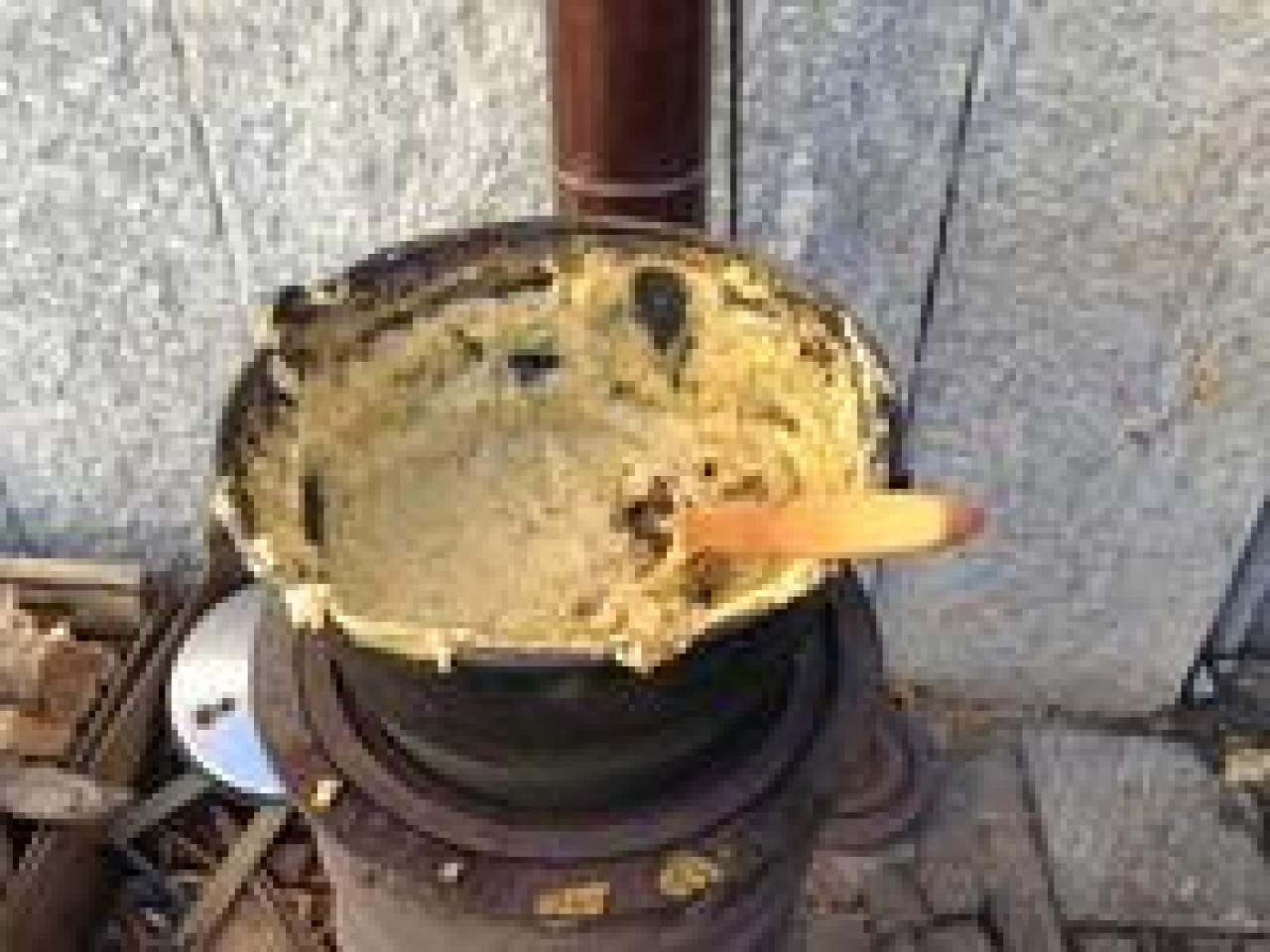 Polenta cooking in the streets of Aosta

What an amazing experience! Recently spent a day at the Foire de Saint Ours, in Aosta, Italy. For over one thousand years artisans have gathered at the end of January in the beautiful Roman city of Aosta to celebrate their craft in wood and stone. I was dragged along by a friend who said he wanted to check out the Fair - I interpreted this as a few stalls and a quick Italian coffee then home again. In fact I was bemused that my friend, an avid ski mountaineer, should want to visit town on a blue sky powder day !

It soon became apparent why people travel from all over this lovely part of Italy to spend several days at the Foire. This is the 1013th Foire, or Fair, to take place in Aosta, and exactly one thousand craftspeople had set up stalls in the heart of the town. Such was the throng that a one way system existed for the pedestrians. A really fabulous atmosphere with people singing, dancing, drinking vin chaud, and stirring pots of polenta on wood burning stoves set up just for the Fair.

I had thought it would be full of carved wooden Bears of varying descriptions given that Ours means Bear in French, however, it turns out that Saint Ours, originiated from the town of Saint Ours, and was not, as I had thought, patron of fuzzy wuzzy mammals.

If you are ever in Italy at the end of January this is one event not to be missed. Needless to say I came home clutching various wooden items with my 'polenta stirrer' taking pride of place. Lindsay

Check out our winter trip planner and let's plan a trip in January and check out the foire at the same time!