Entering the World of Trail Running

Written by Ashanti, road2trailrunner 28 May 2019 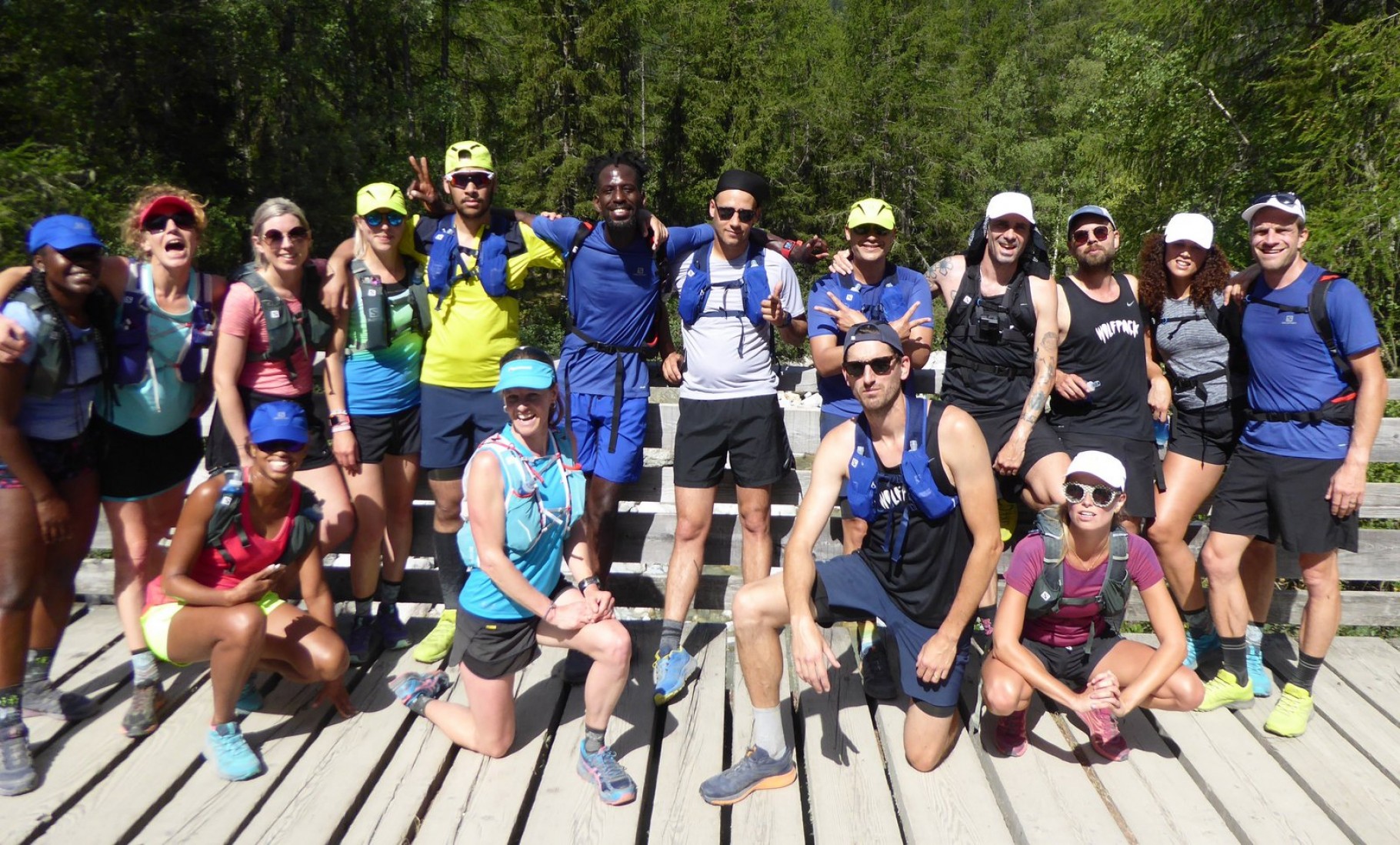 Almost a year ago, I embarked on an adventure and entered the world of trail running.

I did not really know what to expect when I signed up to try trail running in Chamonix, as part of Stance #HoodtoTrail project.

The day was a bit overwhelming. We were waiting for Kilian to cross the finish line of the Mont Blanc marathon, but I had no idea who he was, why we were specifically rooting for him and the difficulty of the race he was running.

The following day Julia and her guides took a group of urban runners out to tackle the trails. This was new territory and it felt like learning to run all over again. Road running for us is all about time, the faster the better. Whereas trail running is about the adventure and the challenge of taking on the technical challenges of the trail (as an asthmatic, knowing that speed was not the aim in an environment with minimal oxygen, was music to my ears). Throughout the route we learnt the importance of our arms especially when going downhill, changing gear when running up hill, looking in front of you and being light on your feet. You can run in London pretty much in a daze, due to the minimal obstacles we encounter. Whereas trail running is a whole different ball game. Being constantly alert of your surroundings was exhausting but exhilarating. The views we encountered were second to none and sometimes I wanted to just stop and take it all in. It’s not everyday a Londoner gets to see views like that.

Julia and the guides made this experience, one I will remember for ever. We all left Chamonix and went back to the urban jungle having learnt a new skill, which definitely left us with the desire to feel that freeness again.

'Hood to Trail' is online and free to view.

Join us to learn, explore and enhance your trail running on our Chamonix Classic Trails trip.